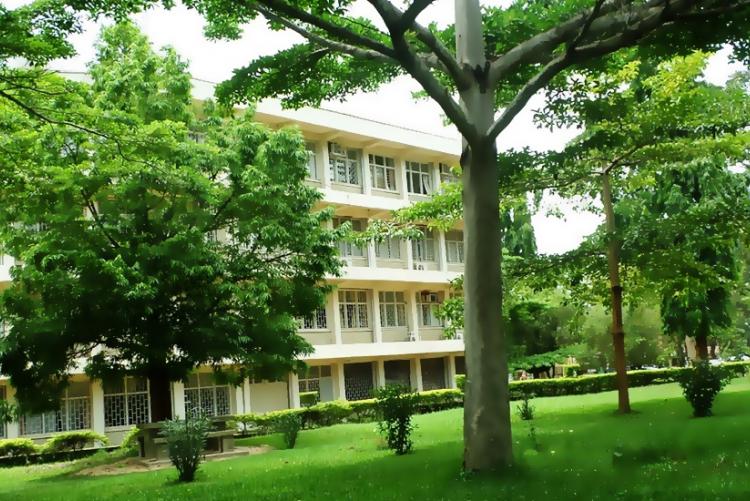 For a period of 10 years since 2004, Moshi University College of Cooperatives and Business Studies were nurtured as a Constituent College of SUA until it was elevated into a fully-fledged Moshi Cooperative University (MoCU) in 2014.

University Charter and Accreditation
Sokoine University of Agriculture (SUA) was established by Parliamentary Act No 6 on 1st July 1984. In 2005, the Universities Act No 7 cap 346 repealed Act No 6 and paved way to the grant of University Charters.
Since 2007, SUA has been operating under its Charter and Rules, 2007 which was granted by the then President of the United Republic of Tanzania H.E. Jakaya Mrisho Kikwete on 28/03/2007.
Legally, SUA is fully accredited by the Tanzania Commission for Universities (TCU). Through accreditation TCU provides quality assurance services, coordination and rationalization of training programmes, and promotes cooperation among universities in the country.
Besides this legal framework, the University is also guided by a number of education and training policies that provide a coherent philosophy for the development and management of education in Tanzania.
View complete Sokoine University of Agriculture Charter – 2007 (PDF)
University Logo 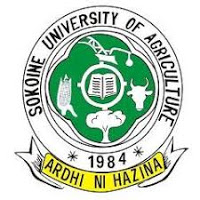 SUA Vision Statement
The Vision of the university is “To be a leading University in the provision of quality knowledge and skills in agriculture and allied sciences”.
SUA Mission Statement
The vision is guided through the mission, which is “To Promote development in agriculture, natural resources and allied sectors through training, research and delivery of services”
SUA Core Values
In achieving its vision and fulfilling its mission, SUA adhere to the following core values:
1) Pursuit of excellence in service delivery
2) Entrepreneurial and innovative spirit,
3) Competitive orientation,
4) Integrity, Transparency and Accountability,
5) Results/ Achievement oriented
6) Diligence on duty,
7) Adaptive and responsive,
8) Freedom of thought and expression
9) Gender sensitive
10) Continuous learning.
SUA Motto/ Slogan

“Ardhi ni Hazina”. This is a Swahili word which means “Land is Treasure” in English